Species are the building blocks of Earth's life-support systems. We all depend on them. But our planet’s “biodiversity,” the vast array of life on Earth, faces a crisis of historic proportions. Development, urbanization, pollution, disease — they’re all wreaking havoc on the tree of life. Today, species are going extinct at the fastest rate since the mass extinction of the dinosaurs.

To stem this crisis, we must protect the places where biodiversity lives. But species aren’t evenly distributed around the planet. Certain areas have large numbers of endemic species — those found nowhere else. Many of these are heavily threatened by habitat loss and other human activities. These areas are the biodiversity hotspots, 36 regions where success in conserving species can have an enormous impact in securing our global biodiversity.

The forests and other remnant habitats in hotspots represent just 2.4% of Earth’s land surface. But you’d be hard-pressed to find another 2.4% of the planet that’s more important. 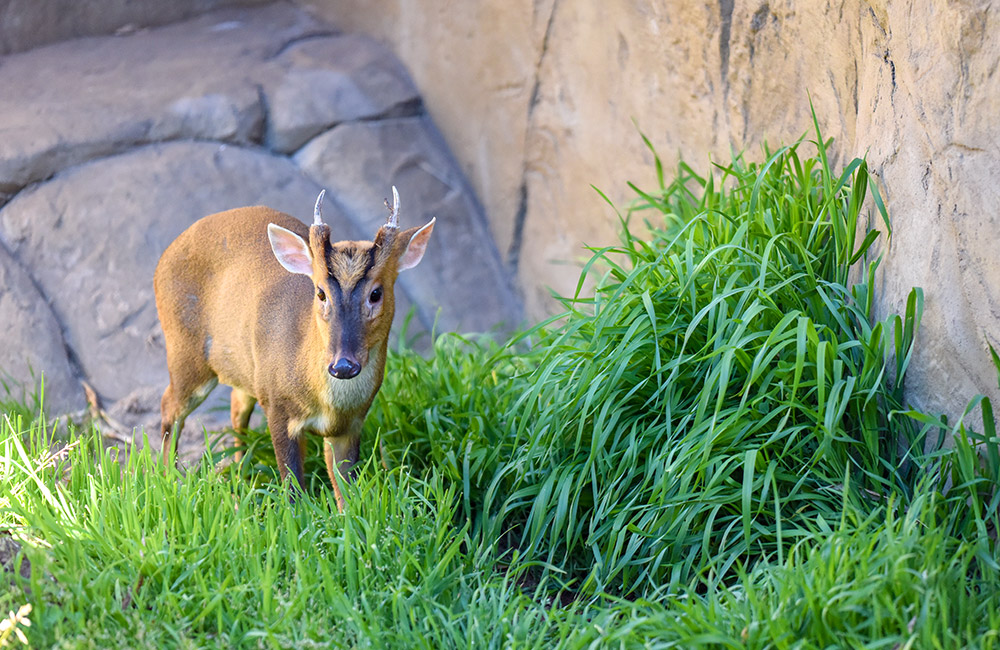 To qualify as a biodiversity hotspot, a region must meet two strict criteria: 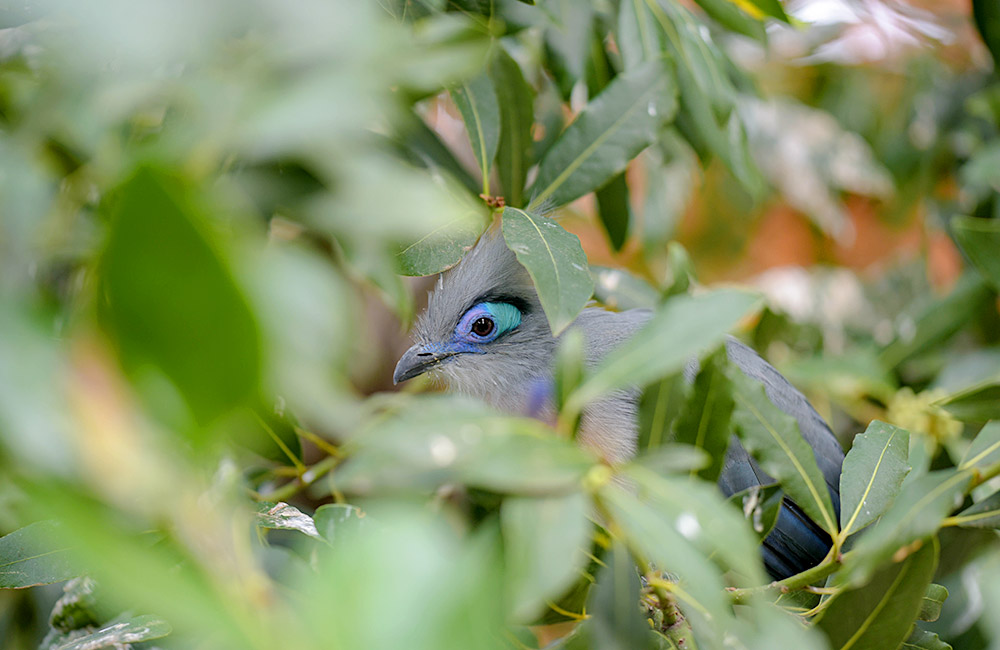 Why do Biodiversity Hotspots Matter?

The Charles Paddock Zoo’s masterplan aims to highlight 5 Biodiversity Hotspots: Madagascar; Indo-Burma; Tropical Andes; West Africa and California. Once this masterplan is completed, visitors will have the opportunity to immerse themselves in the history and culture of each of these 5 areas of the world, all while observing some of the most amazing wildlife that inhabits these important hotspots. 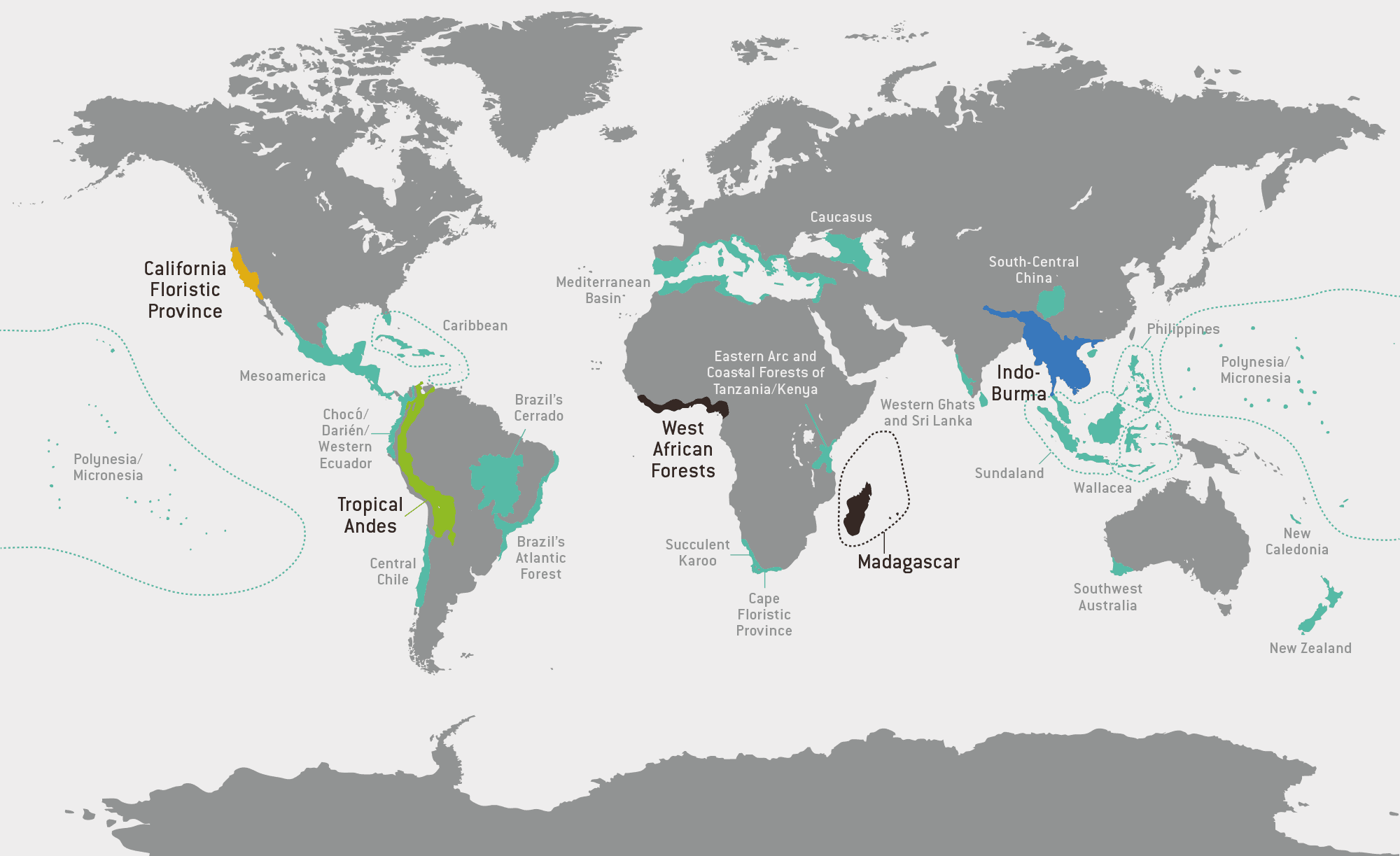