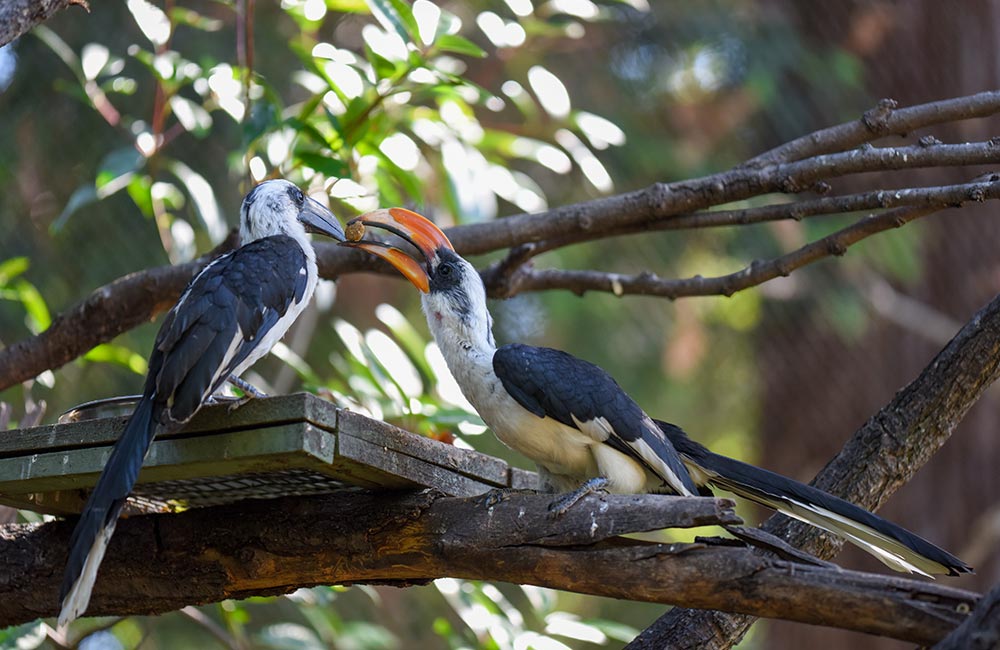 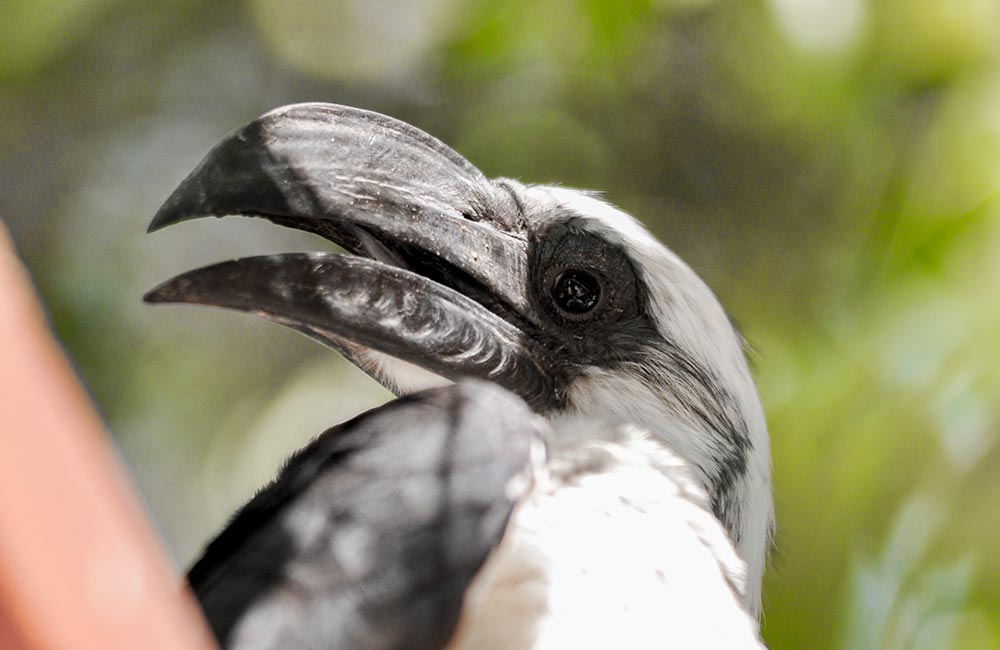 You may spot our Von der Decken's Hornbills in our large walk-through aviary. 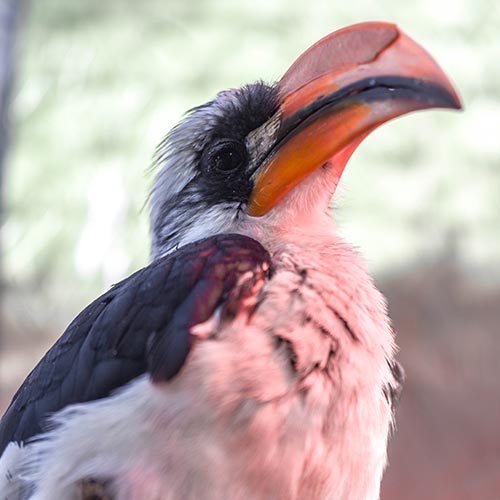